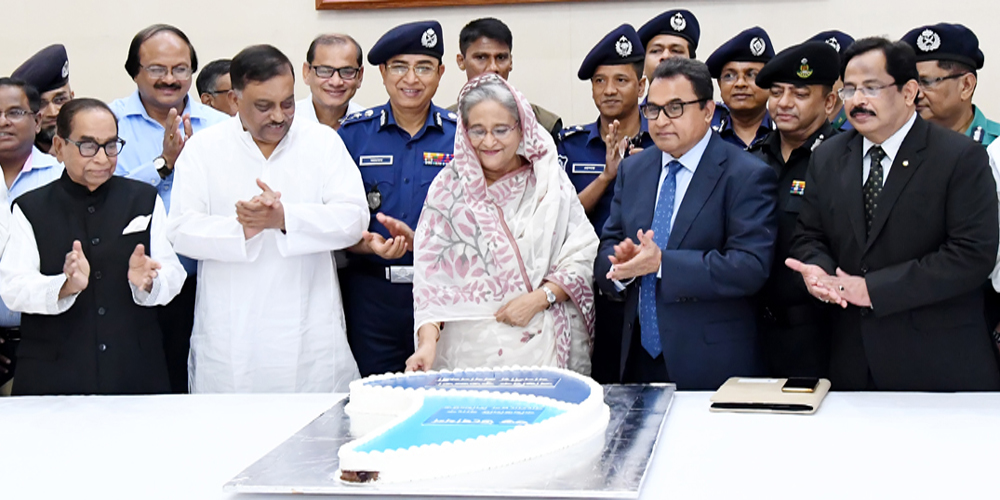 She opened the bank via video conferencing from her official residence Ganabhaban on Wednesday. The latest bank takes the number of commercial banks to 59.

Inspector General of Police Javed Patwary will be the chairman of the bank by dint of his post. The vision of the bank, owned by Bangladesh Police Welfare Trust, is to reach out to the members of different communities with innovative banking services. The bank received its licence in 2018 to start its operation with the authorised capital of Tk 4 billion and paid-up capital of Tk 1 billion.

The bank will initially start its operation with branches in the Dhaka’s Police Concord Plaza, Motijheel, Narayanganj, Gazipur, Habiganj and Chattogram.